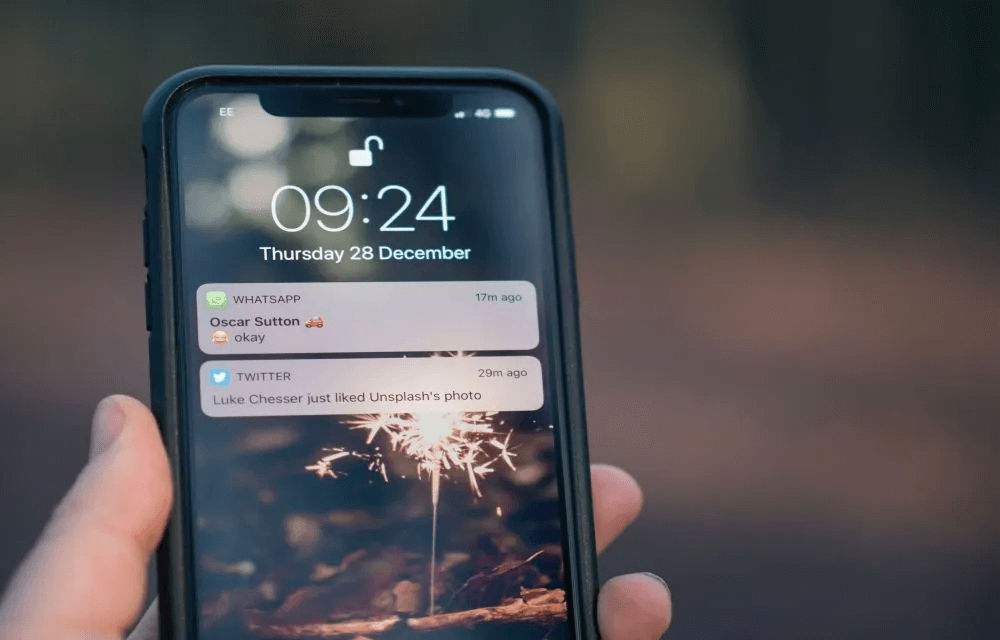 In today’s usage, text messaging has become a means by which Internet users can communicate with each other from across the world. However, there are certain situations and scenarios wherein users might need to change or modify their text message data for testing purposes or for any other purpose.

Thus, you might be considering which text message generator would be apt for your needs. To help you out, we at The Android Lab have compiled a list of the best fake text message generators for both iOS as well as Android devices. You can find all about these by reading through the article below.

Ios foxsash is a very useful application for those who want to play with their friends. It’s offering all kinds of funny and simple editing tools for your chats and conversations. You can modify the font and color of your text, as well as the timestamps for a more realistic look.

The app doesn’t impose any limits on your creativity. You can use this app for virtually any purpose, but one of the best uses is to prank friends. One of the best reasons to download Foxsash is that it’s simple to install on iOS devices.

You can easily change all these settings by going to your iPhone’s Settings menu and then using the simple tutorials that will help you apply all the changes you want. It can be easy to share fun elements in a conversation with this app.

iPhoneFakeText is one of the many online tools that you can use to create a fake text. The tool is simple to use, allowing you to manipulate its settings, including date, time, battery, and charge percent. It is a great option for those who want to send a text from a fake number.

It can create lifelike images when you are done with text editing. Just be sure to type all that you think is necessary for your fun, and take care not to prank someone’s emotions or mental health. Who knows, maybe you’ll be the next to fall victim and have nothing to prove your honesty.

You can play a fun prank on your friend by creating a mock conversation between their crush and themselves. The idea isn’t as evil as it seems, as you’re just keeping them busy trying to figure out what’s going on until they realize that it’s just a prank.

The following fake text message generator can make it impossible for anyone to distinguish between a real conversation and a fake one. You can also include photos, screenshots, audio clips, display profiles to make it more realistic. The app even allows you to add blue ticks to your conversation.

Since this is an online platform, you can access it through your phone or computer. As such, you get a unique and original mock-up that makes for good pranking. The quality is pretty-realistic and hard to distinguish from fake ones.

I Fake Text is a straightforward app that allows you to type the names of sender and receiver, along with color. You can also set battery percentage, SIM operator details, and network signals. You can customize all details that show on an iPhone’s conversation display.

Yazzy is yet another application that enables you to create fake messages but this one is for Android users. You can show anyone you want to create a conversation with. Moreover, not just for WhatsApp or messages, you can create such conversations for iMessage as well.

There’s nothing more satisfying than receiving a well-written, thoughtful text from your significant other, and texting is a huge part of the iPhone experience. iPhone users tend to prefer the convenience and efficiency of texting over other mediums like WhatsApp.

You can easily send fake messages to your friends that look realistic with the iPhone SMS generator. It’s easy to make the messages look like they’re coming from a real person, and you can add media like photos to make them even more realistic.

FakeIMess.com allows you to create fake, fun text messages so you can have fun with your friends while not damaging anyone’s reputation or feelings in the process. It offers certain unique features absolutely free of cost that allows you to pull off a harmless prank.

Texting Story Chat Maker is an online chat generator that lets you create a story with your friends. It is made for fun but it can also be very helpful when you want to create a storyline for a video, meme, or explainer video.

You can easily create a text-based story by incorporating photos, sounds, and videos on the app Texting Story Chat Maker. Besides, you can also make a video of your text-based story on your android device using this very same app, available on the Google Play Store.

There are several apps that can help you create fake text messages, like I Fake Message. This app will render a snapshot that no one would be able to tell apart from an actual text message. You can play around with different settings to get the screen to look more realistic.

If you want to create a fake text, you can use the Fake iPhone Text app for this purpose. Fake texts can be created within seconds. In addition, you can type the messages from both parties for a real conversation. Moreover, you can also personalize the screen with options like online status, typing status.

IOS 7 Text Generator is an app designed for the iMessage type of iPhone 7 or similar screens. It will create fake text in which you can add everything that you want. This will help you in creating something that does not look like fake text at a brief glance.

iOs8text allows users to prank friends with fake text messages. It provides in-depth customization that enables you to design your prank message just the way you want. You can change details like taskbar meters or menus to make perfectly realistic fake screenshots.

It is one of the most advanced fake text generators available for iMessage. iOs 8 Text is an app that makes it easy to create fake text messages that look like real ones. You can download the app absolutely free of cost and enjoy its exceptional range of features.

Meme IMessage is a helpful tool for creating text messages that look like they come from iPhones. It is a good option, especially when you want to make sure that the text looks exactly as it would on an iPhone. Moreover, as it is a cross-platform application, you can use it even if you don’t own an iPhone.

The blue option lets you create a message that looks like it would on any iPhone, and then you can copy and paste different things to include in your prank. So, in a way, we can easily say that meme iMessage is one of the best fake text message generators for iMessage.

Simitator has a lot to offer in the form of fake message generation. It is a special application that can do a lot, and there is no other app that does it better. Simitator is the only app available to create any fake message for Twitter, Facebook, Instagram, and Snapchat. Talk about using the app to create any kind of content for social media. While there are certainly other applications in the market for the same purpose, none comes closer to the user-friendliness of the Simitator.

Create a fake text conversation as if you were using an iPhone. Be as creative as you want, and let your imagination run wild. You can make it look exactly like a real iPhone conversation to make it look authentic with iPhone Text Clone.

Another plus with the iPhone text clone is that the created texts are without watermarks. This is a great way to create a fake text, and it is even free. You can edit everything visible on the screen, including battery and network indicators as well.

No matter how basic the task, a nice interface always makes it easier and more intuitive. There are many apps available on the internet that do the same things as Koji, but Koji has a great interface for those tasks, which makes the whole experience more enjoyable.

Koji is not difficult to use because it opens up with a basic, and easy-to-follow the layout that looks good. Everything is neatly organized and orderly, which is easy for you to use in creating a fake conversation for a prank.

iFake Conversation is a utility that allows you to create fake texts, which you can use to play pranks on friends and family. You can compose a conversation with anyone with this application and create realistic-looking chats in a matter of minutes.

Friends are prime candidates for this type of fun. Try to come up with fake texts that manipulate the elements, including the battery and carrier name, among others, which are all possible with the endless capabilities of this application.

Creating fake conversations by editing existing text messages is easier when you use a service like the “Text Message Creator.” You can forge realistic snapshots of texts and give you more control over the date, time, and other relevant details.

Fake Chat Maker is one of the most interesting apps that you can have on your device. This chat app allows you to create a fake profile and show it to your friends. Both the dark mode and video status are available in this chat app to make the experience even better.

This application will give you the opportunity to create your own fake chat screens with anyone you want, record all your calls and take screenshots of them if necessary. Just make sure that you use this fun app for purposes that are not illegal, otherwise, you might have to face consequences.

The iPhone text generator is a fake texting app that can be accessed on iPhonesmsgenerator.com. This fake text message creator is designed for iPhone users and can be used to create fake text messages in 13 different languages.

You can enter information about yourself or someone else, select the language of the message, make yourself the sender or receiver, and create a chat with multiple messages. This website is easy to use and very convincing if you want to trick someone.

If you prefer downloading apps, then “Threads” can be installed on your iPhone to send fake texts. Apps are more convenient than websites because screenshots taken from the computer need not be transferred to the phone manually.

Threads are one of the most popular fake texting apps for iPhones. It allows you to create fake messages with ease, and share them on Facebook, iMessage, and Twitter. It can even create conversations in multiple languages.

Text message generators can provide hours of fun for anyone at any age. These apps are great to send to friends and family as a prank, but they can also be sneaky ways to communicate with those you love at a distance.

For example, perhaps you and your significant other use the generator to create secret code words for your communications. The possibilities are endless! If you’re looking for a good generator app for iOS, we hope the aforementioned recommendations are helpful to you.