Does Twitter Notify you of Screenshots taken by Someone? Let’s find out in this article down below.

Snapchat users will instantly tell you that the platform has a feature where it notifies them about the screenshots that have been taken by someone else.

This is done by Snapchat to maintain the privacy of its users so that the original poster is aware that their story has been screenshotted.

However, many users who are new to Twitter have a question about whether or not the same feature is available on Twitter?

Does Twitter Notify you of Screenshots taken by someone?

No, Twitter does not send notifications for screenshots taken by someone.

There is no such feature available on Twitter right now.

Twitter does not notify you when someone takes a screenshot of your tweet, photo, video, or anything else.

Also Read: Does Facebook Notify you while someone takes screenshot of your story?

Note that your followers can take screenshots and even if your Twitter Profile is private, you will not be notified.

As we mentioned earlier, Twitter does not notify you of screenshots taken by someone anywhere on its platform.

It is extremely plain and simple. Twitter does not have such a feature where a user is alerted if someone takes a screenshot of their tweet, photo, video, profile, or even DMs.

Twitter is a micro-blogging platform where “freedom of speech” is promoted and this is the reason why anyone can tweet anything they want.

However, these tweets have come back to haunt many famous celebrities and politicians as well because of the things they have written in the past.

It is also worth noting that an Edit Tweet feature has been requested for a long time among Twitter users and we might finally see it in action once Elon Musk takes over Twitter if he does. 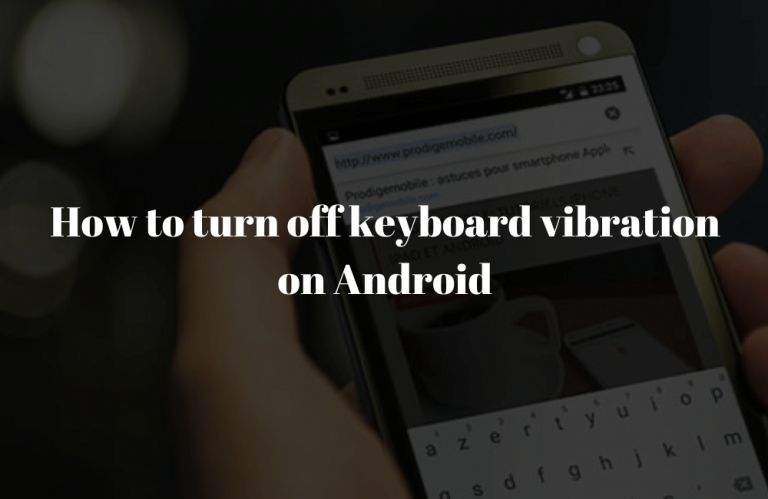 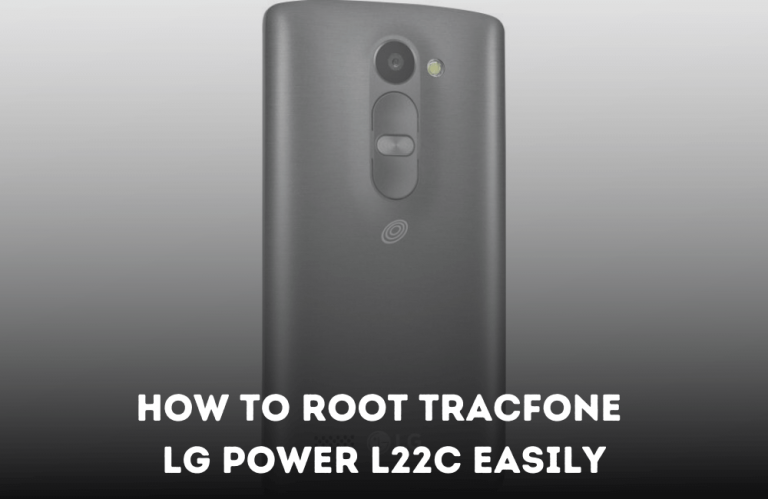 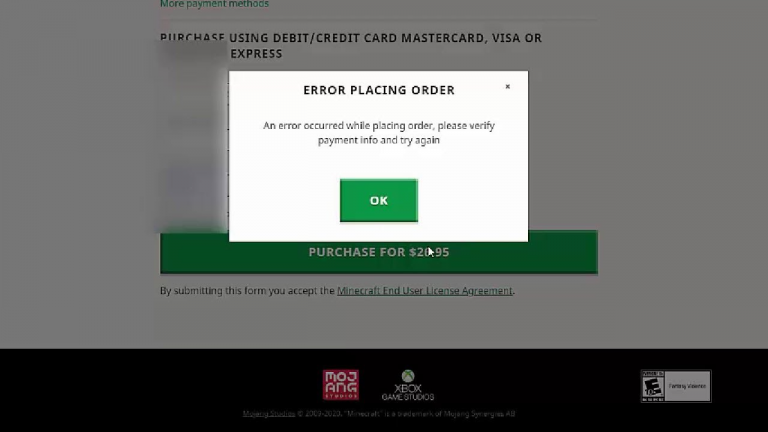 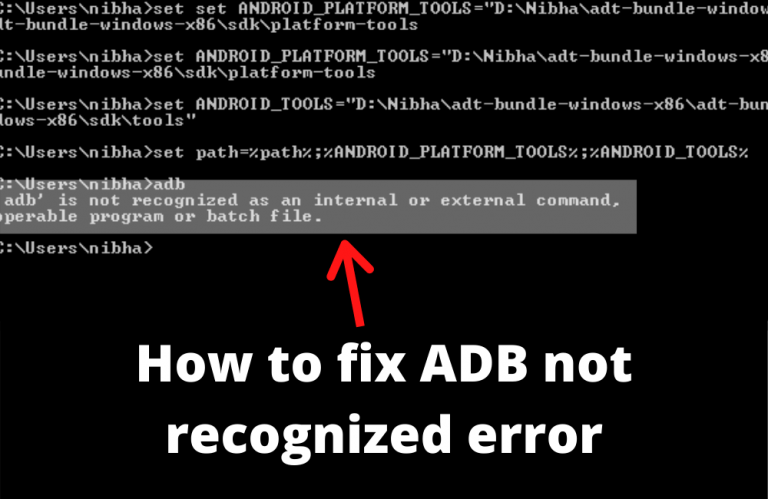 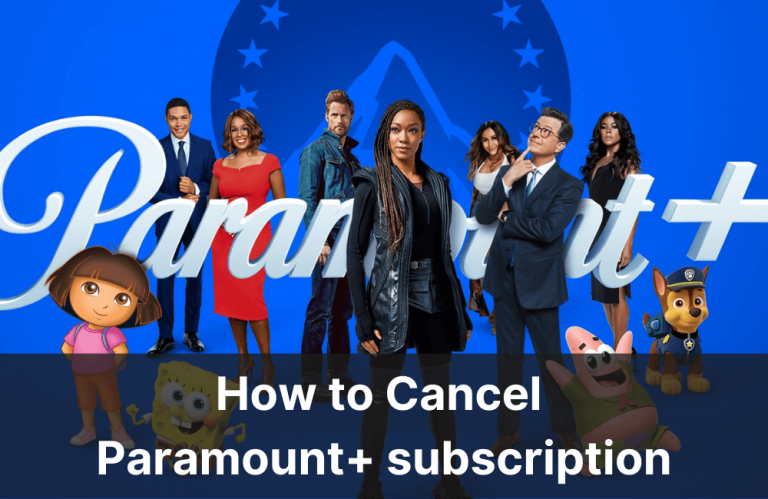 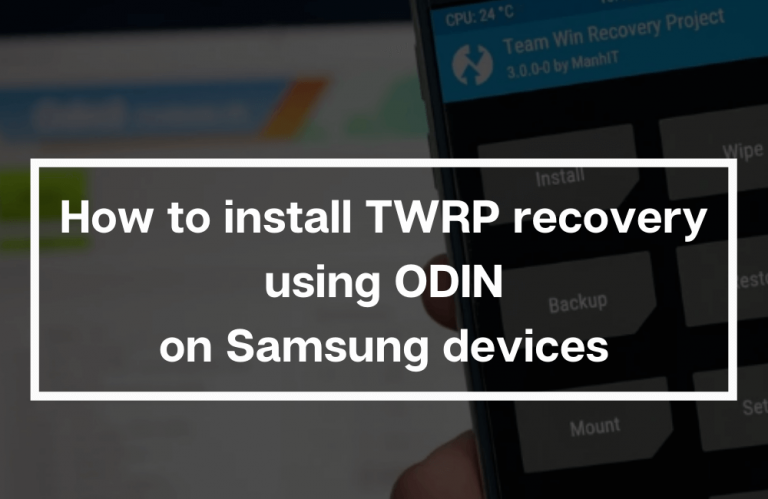