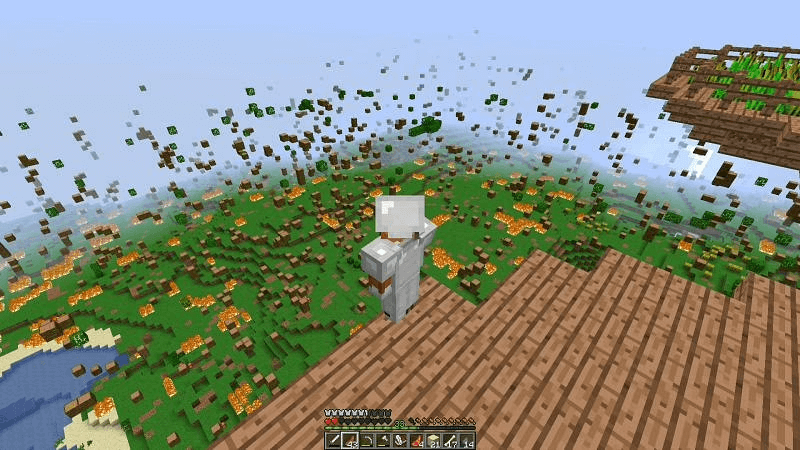 Ticks are a single cycle of the algorithm of the Minecraft game. Various online video games work on a program loop that controls all the functions of the game.

Similarly, Minecraft also has a game algorithm on which all the functions rely, and one complete cycle of this algorithm loop is called ticks.

Many times users may want to set the tick speed to make changes to the games. Changing the ticks speed to a higher value will make your game update slower, and everything faster.

However, changing the speed to a lower speed will cause the game to run slow with a lag. Changing the tick speed in Minecraft is easy, and you can easily do it.

The default tick speed in Minecraft is 20 ticks per second, which means that it takes 0.05 seconds to complete one tick in Minecraft.

A day in Minecraft is completed in 20 minutes, and all the changes take place within this time. If you want you can change the tick speed to increase or decrease the time speed of the game.

Changing The Tick Speed In Minecraft

The first command will help you check the rule of the game. With the second command, you can change the value of the tick speed.

You will have to enter the command /gamerule randomTickSpeed<value> in the chatbox. Do note that, you will have to replace the <value> with the value of the tick speed to which you want to change to.

Changing the tick speed will bring various changes to the game. For instance, crops will grow faster, turtle eggs will hatch much faster, fire will spread or burn out faster, leaves will decay at a faster pace.