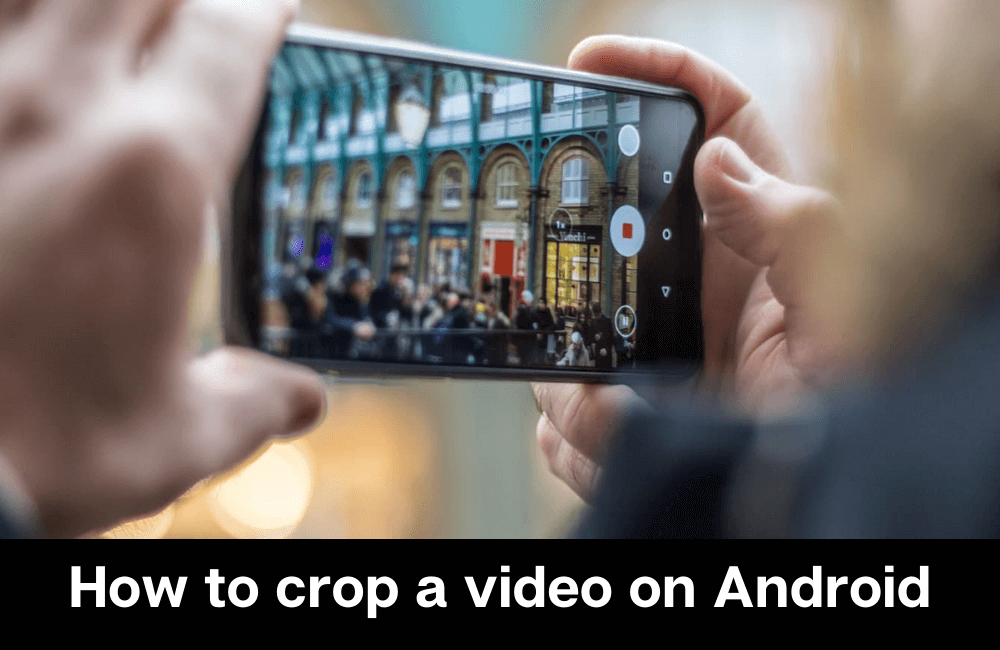 Do you want to crop unwanted parts of the video on an Android phone? Well, it is quite easy to do, and you can do it easily with the help of Google Photos or using a video editor app.

Also Read: How to use ADB sideload on Android [Stock and TWRP recovery]

Google Photos allow you to crop videos that are on your Android Phone. Here’s how you can do it.

Follow the steps given below to crop video on Android Phone using the Kinemaster app.

Also Read: How to empty trash on Android phones

That’s how you can crop video using the Kinemaster app. You can either use other video editing apps to crop video on the Android phone.