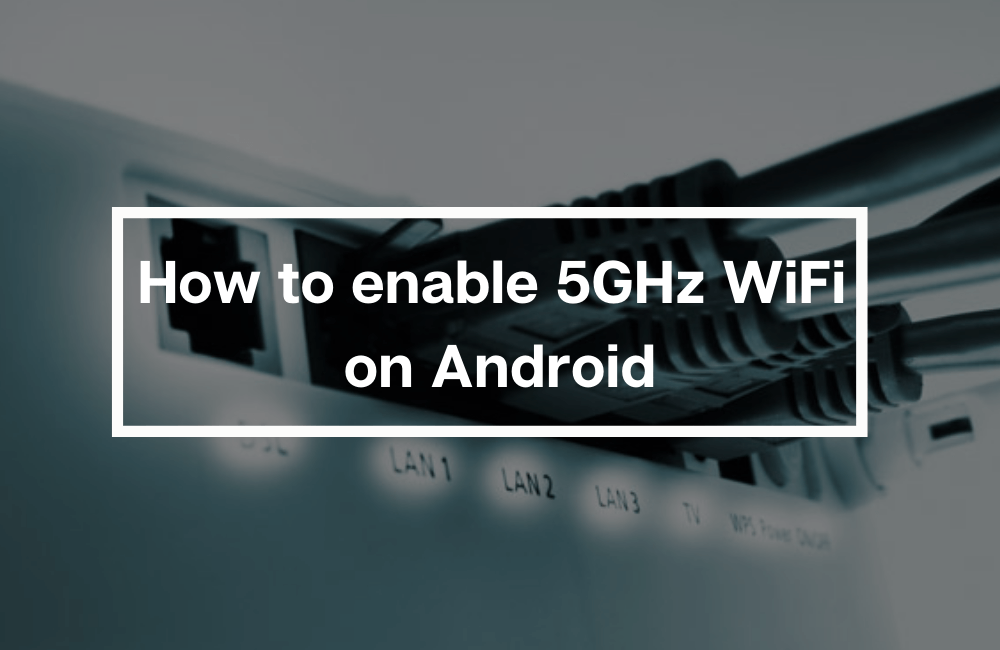 It is a very well-known fact that humans literally can’t live without the internet these days and I have seen many people actually crying or feeling depressed when their internet connection goes down.

Now, I am also one of the guys who will panic whenever my internet connection goes down but I move on and do things that are of interest to me during that time.

This means that more than ever, people are coming online in numbers which is a good thing but it has its problems too.

Mobile Internet can be sketchy so people don’t tend to rely on it because there is no guarantee that it will be up all the time and give you the speeds needed for doing work.

For this reason, people have started installing a broadband connection for their homes and offices which is much more reliable since it comes via a cable.

Now, we have also noticed that people are starting to switch from 2.4GHz internet to 5GHz internet recently and there are few reasons why this is the case.

Why should you switch from 2.4GHz to 5GHz WiFi on Android?

The first and the most obvious question people have in mind is why should they bother to switch from 2.4GHz WiFi on their devices to 5GHz.

Well, you would love to know that the difference between 2.4GHz and 5GHz WiFi connection is – SPEED.

It is obvious that 5GHz > 2.4GHz since there is a difference of 2.6GHz between both of them and in this case, GHz is the metric that is used to represent the range as well as the speed of a WiFi connection.

So it is a fact that a 5GHz WiFi connection will give you much better speeds compared to 2.4GHz WiFi.

HOWEVER, not everything is as good as it sounds and neither is that the case in switching to 5GHz WiFi as well.

You see, most of the WiFi connections nowadays tend to come with 2.4GHz as default and after reading this, you would question why they don’t default to a 5GHz connection when it gives much better speeds.

Well, the reason is RANGE. The range is a factor in WiFi connections because you need to have a connection that is accessible in every corner of your home.

Now, if you have decided that you need speed and can let go range then we are going to tell you how you can switch to a 5GHz WiFi connection on Android

How to enable 5GHz WiFi on Android?

Before knowing how to enable 5GHz WiFi on Android, you need to first make sure of a few things.

The first one is that in order to enable 5GHz WiFi on your Android device, you first need to set up a 5GHz connection on your WiFi router.

Also, it is important that your phone supports a 5GHz WiFi connection as well.

Older phones used to only have support for 2.4GHz connection but nowadays, most flagship and mid-range Android phones support a 5GHz connection.

Feel free to ask any questions related to this article in the comments section below. We will be more than happy to help you 🙂

link to 'The Person You Are Trying To Reach Is Not Accepting Calls At This Time' message. Why do you get it?

Enjoyed by over 4 million users daily, Chatroulette is the perfect way to pass time and communicate with people from all over the world. The popularity this platform gained can be compared to...