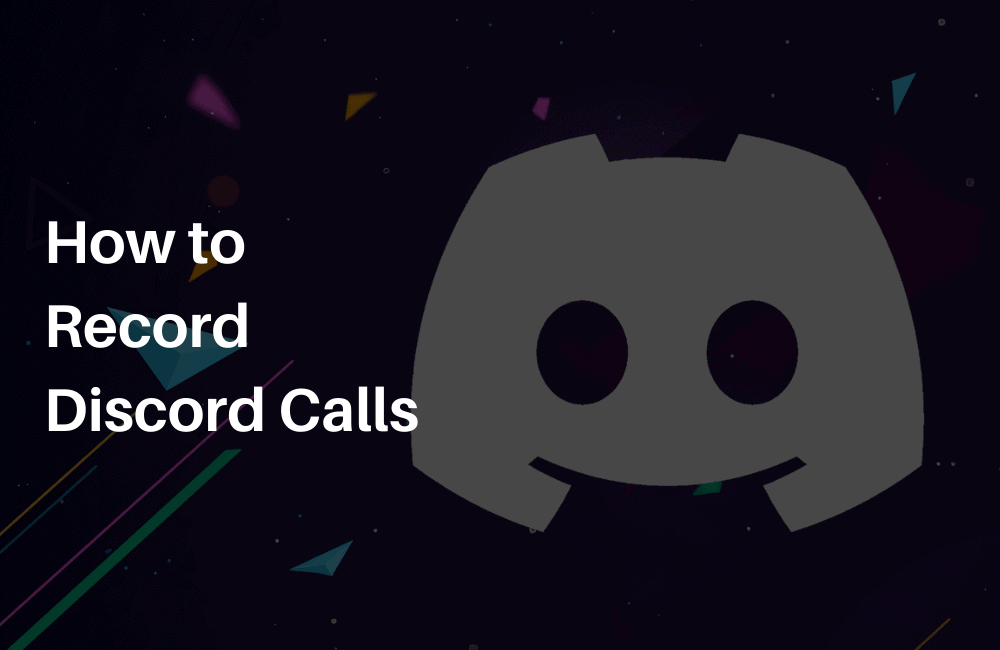 Discord is a voice and text chat app for gamers. It allows users to communicate with each other in real-time, with voice and text.

This can be quite useful when playing games with your friends, but there are some problems you may face.

One of those problems is that Discord calls aren’t recorded automatically. Sometimes it’s necessary to record the audio or video calls on Discord and find no official way to do so.

If you want to record Discord calls, it can be surprisingly simple, however, with the help of third-party apps.

Keep reading this post as we will show you the best Discord recorders to choose from and how to use them to record audio/video calls on Discord easily.

Also Read: How to spoiler an image on Discord Mobile

[5 Methods] How to Record Discord Calls

1. Craig Bot – Best for Recording Straight Within the Server

Discord Craig Bot is a simple, versatile, and multifunctional plugin that supports recording calls to your server.

It’s super easy and simple, even a child can use it if he follows these steps. Moreover, the bot functions exactly the same across multiple platforms such as Android, iOS, and PC. Here’s what you need to do:

The file will be saved directly on your device.

OBS is a free open-source application that can be downloaded onto your computer and used for recording calls.

It’s also useful for live streaming video directly to YouTube, Twitch, or other platforms, allowing you to create your own tutorials and videos. Here’s how can you use it to record Discord calls:

This way, you should be able to record both audio and video calls on Discord.

3. Using Audacity for The Purpose

For anyone who wants to record Discord audio for free, you can use Audacity. While it may seem complicated at first, it’s actually quite easy.

The software is available for various operating systems, including Linux, macOS, and Windows. Here’s how to use this free tool:

Now open Discord, join a voice channel, and click on the red button to begin recording.

The black square button will stop the recording, and you can then click on “Export” to pick a location to store your file.

This program enables you to record not only audio but also video calls on Discord.

While FonePaw in general is a screen recording software, there are certain features that set it apart from other tools available in the market.

Follow the steps given below to record Discord calls with FonePaw:

Now all that’s left to do is edit and save the recording.

When you’re in a call on Discord and want to record a conversation, you can use the Windows Xbox game bar to do it.

The process is incredibly simple and comes with a bunch of other features you may want to take advantage of. Here’s how to do it:

When you stop recording by clicking the icon in the top right corner, your file will automatically be saved to your computer.

1. Is it Illegal to Record Discord Calls?

Well, it is legal to record discord calls for personal use as long as you do not share the recordings publicly.

If you want to record discord calls for personal use only and do not share them with anyone else, then there is no issue with it.

2. Can You Record a Discord Call Without Anyone Knowing?

Yes, you can. Discord doesn’t offer an option to record these conversations, but it is possible using third-party solutions.

But before you begin, you should be aware that, in many locations around the world, it’s illegal to record other people without their permission.

Now that you know how to record a discord call, and what the potential uses may be for you, it’s good to keep in mind the ethical implications of doing so.

As with most things, the information is out there if you need it, but it may still fall on someone else to interpret your actions and legal rights.