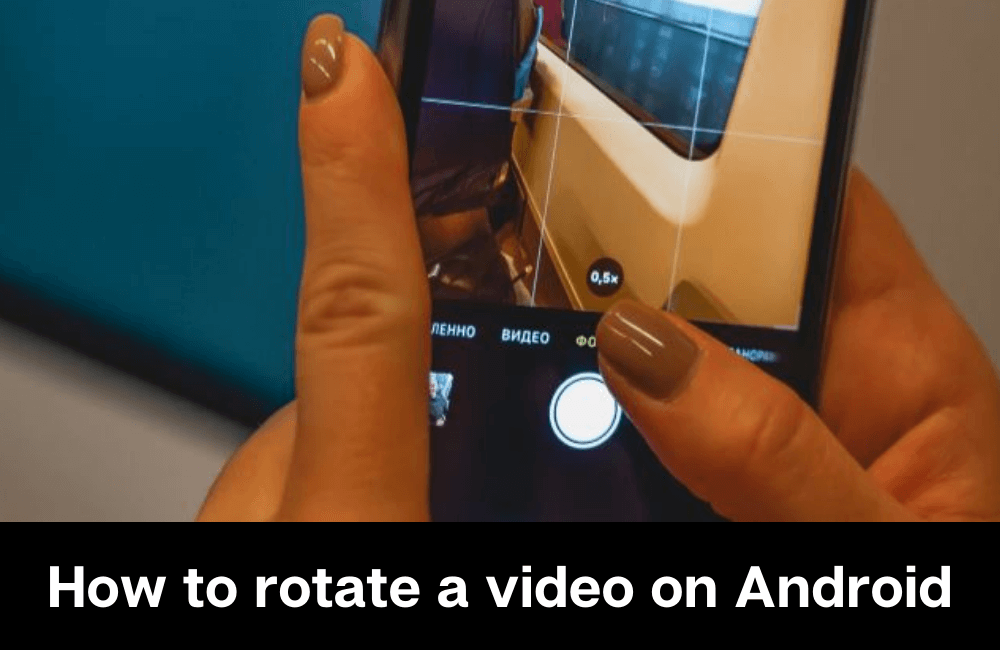 We all love to take photos and videos on our Android phones and we do make sure that they are perfect in every aspect.

However, it does happen from time to time that we want to rotate a photo or video on Android phones.

This is either because we held the phone wrong while shooting the video or also because the video got rotated by mistake and you want to correct the same.

Don’t worry because we are going to tell you the simplest ways in which you can rotate videos on your Android phone.

How To Rotate Video On Android Phone?

You can easily rotate your video on any Android Phone you are using. This can be done with the help of the Google Photos app, which comes preinstalled on all Android Phones. To rotate video using Google Photos on Android phone, follow the steps given below-

Hope that helped you with rotating video on the Android phone you are using. However, you can also use video editing apps like Kinemaster or any other crop video on your Android phone.