If you are wondering about how to see someone’s snapchat friends in 2022 then this article is exactly what you need.

In this article, we are going to tell you about how you can also see someone’s snapchat friends including their best friends as well as others they interact with quite often.

But before that, we must tell you that Snapchat is an extremely popular platform among teenagers who like to share their daily life events in the form of what are known as “snaps”.

With 300+ million active users and growing as well as 5 billion+ snaps created by its users every year, we must acknowledge the fact that Snapchat exists even if it doesn’t make sense to the millenials.

The way in which Snapchat works is when you share a quick “Snap” with your friend on the platform, they either have the option to respond to you with a message or a Snap as well.

Once they reply to you with a Snap, it starts a “streak” which is basically a consistency metric where you need to send each other snaps every day.

On Snapchat, you will be able to only see things that are sent to you by other unless someone wants to post a story publicly.

It is similar to WhatsApp but both these platforms serve a different purpose where WhatsApp is more of a professional communication app while Snapchat is more casual.

Also Read: [Solved] Fitbit Charge 4 Won’t Turn On? Here’s how to fix it

How to become Friends and Best Friends on Snapchat?

There is a cool feature on Snapchat which automatically assigns a best friend list on your profile which has a list of people you interact with the most.

Basically, the way to be added to a Best Friend List of someone is to interact with them more often compared to others and it is also worth noting that this does not influence your relationship outside of Snapchat.

For example, Snapchat users who are best friends in real life might not be best friends on Snapchat as they don’t interact with each other on the platform quite as often.

However, you can also trick the platform to add your real life best friend to your Snapchat’s best friends list by interacting with them quite a lot over a period of time.

Also Read: [21 Ways] How to Fix Paramount Plus buffering, not working, loading or playing?

Can you see Someone’s Snapchat friends?

Yes, you can see someone’s snapchat friends quite easily. You need to login to your Snapchat account and go to your profile.

After that, if the user is already in your friend list then it becomes easier to see their friends list.

If not, send them a friend request and once they accept your request, you will be able to see their friends list based on their privacy settings.

How to See Someone’s Snapchat friends?

Well, it is worth noting that a lot of people are curious as to who could be someone’s best friends on Snapchat.

Basically, you can get to know with whom does a particular Snapchat user interact the most which is how they got into their best friends list.

This could be just out of curiosity or for other reasons as well but in this article, we are going to tell you how to see someone’s snapchat friends.

Snapchat also tells you about their platform etiquettes where you need to be kind and respectful towards the other users.

It is also worth noting that seeing someone’s Snapchat friends depends on their privacy settings.

There might be a few scenarios you may encounter when you want to see someone’s Snapchat friends and we have discussed about them down below.

Method 1: See someone’s Snapchat friends who are already your friends

As we mentioned earlier, when you are friends with the user whose Snapchat friends you want to view, it becomes a lot easier.

However, there might be cases where you are not friends with someone on Snapchat but you still want to view their Snapchat friends.

In that case, you need to do the following:

Well, this might seem to be an obvious one and you would be like “oh, very new” but it is what it is.

The best way to know someone’s snapchat friends is by simply asking them in one or the other way.

However, we know that no one is going to give you their Snapchat credentials which is why we are sharing this other method with you.

Talk to them about who they chat to the most on Snapchat and in this way, you can get to know about their best friends on Snapchat.

Also Read: How to download and install Parler on Android and iOS?

As we mentioned earlier, these are the best methods in order to view someone’s Snapchat friends in 2022 and beyond.

However, we also need to share a few things with you that might be of interest to you right now.

The fact that you could view anyone’s Snapchat friends list in this manner was a clear violation of privacy policies and you must be aware that privacy has become a huge focus these days.

Due to that reason and the backlash it received from its users, Snapchat decided to stop allowing even the friends of users to view their Snapchat friends list.

This is the reason why you can longer see someone’s Snapchat friends list and we totally understand the reasoning behind it.

However, you can still follow the tricks we mentioned above such as adding them to your Snapchat friends list and interacting with them to know about their friends in a non-intrusive manner.

Also, feel free to share this article with your friends on Snapchat if you found this useful and tell them about how to see someone’s Snapchat friends. 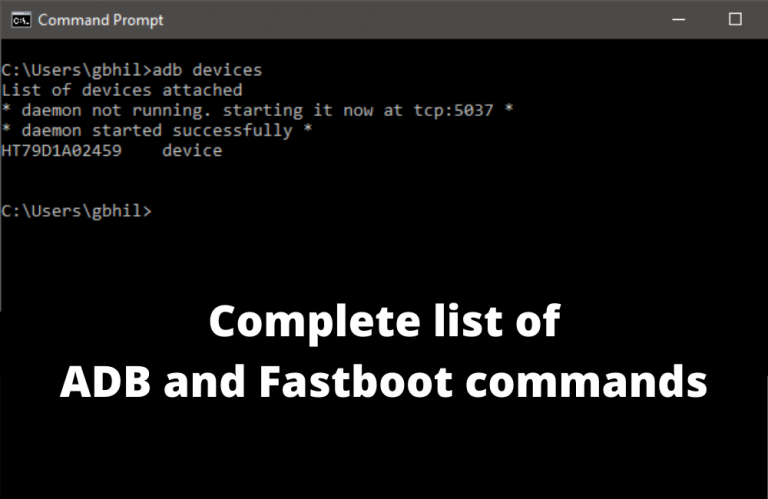 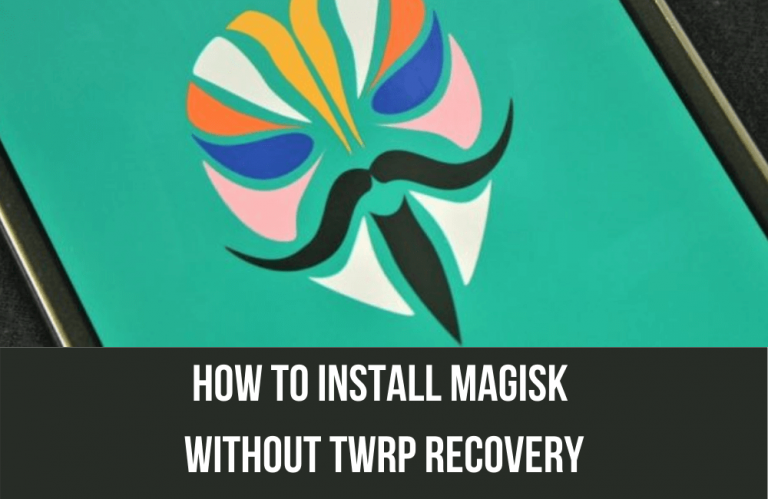 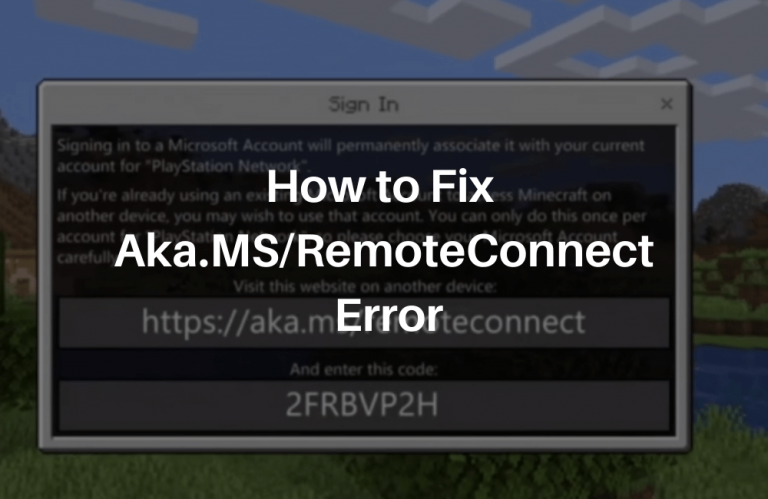 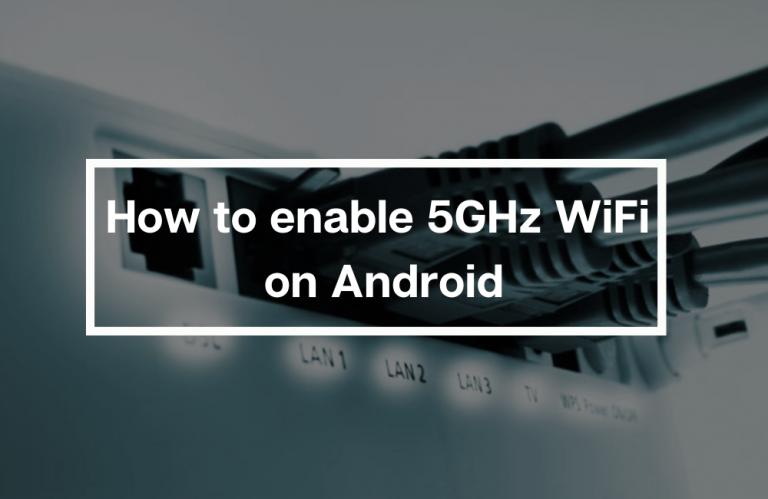 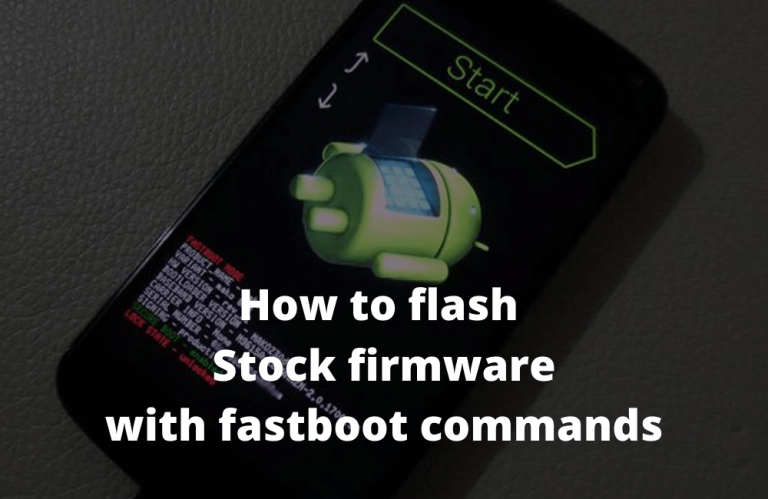 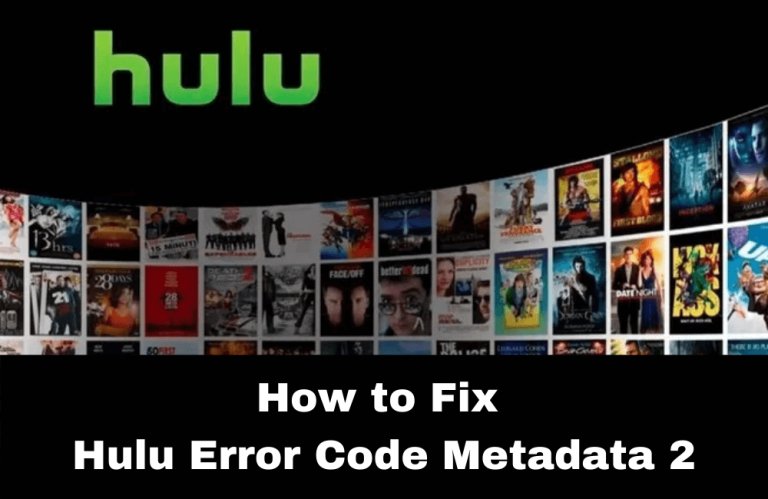