How to Remove Suggested on Messenger? If you are also thinking about how to remove the suggested list from Messenger then here you go.

Messenger shows suggestions for its users as chat recommendations which are basically your contacts that are also available on the platform.

You can definitely remove these suggestions from Messenger as they can get annoying and you might not want to connect with them as well.

There are a few ways in which you can remove the suggested list from Messenger and we are going to show them to you down below.

How to Remove Suggested on Messenger?

As we mentioned earlier, there are ways in which you can remove suggested on messenger and we are going to show them to you in this article.

There are mainly two ways in which you can remove the suggested list on Messenger by Facebook.

It is also worth noting that the steps to remove suggested on messenger remains the same across iOS and Android as well as the web so we will include all the steps in a single guide down below.

1. Turn Off Uploading of Contacts

There is an option on Messenger to upload contacts from your phonebook and they might have already been uploaded to the platform.

After this, Messenger would match these contacts with the profiles on Messenger and give you the suggested list so you can connect with them.

However, this is not only annoying but also a privacy issue so we suggest you turn off the uploading of contacts on Messenger.

To turn off the uploading of contacts on Messenger, follow these steps:

Now that we have turned off the uploading of contacts on Messenger, we have successfully completed the first part of removing the suggested list on Messenger.

Because we had the option to upload contacts turned on already, there must be a lot of contacts that are already uploaded on Messenger by now.

So we have to manage the uploaded contacts and remove them so we stop getting the suggested list on Messenger.

After this, Messenger will not be able to upload contacts from our phonebook and the contacts that are already uploaded will also be deleted. 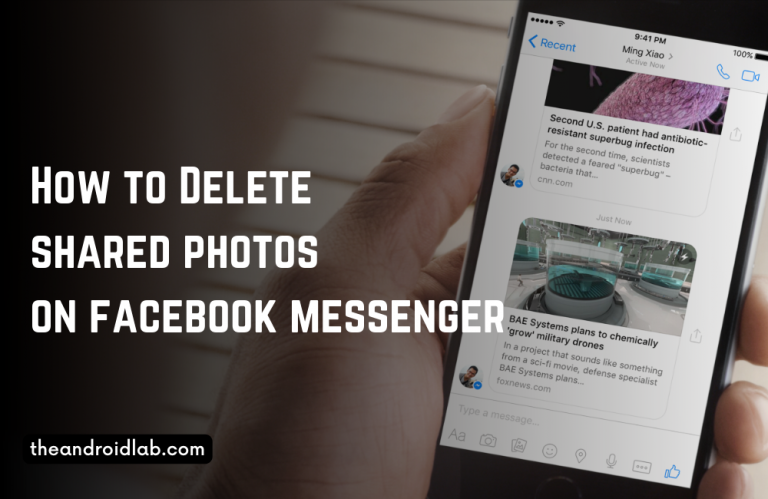