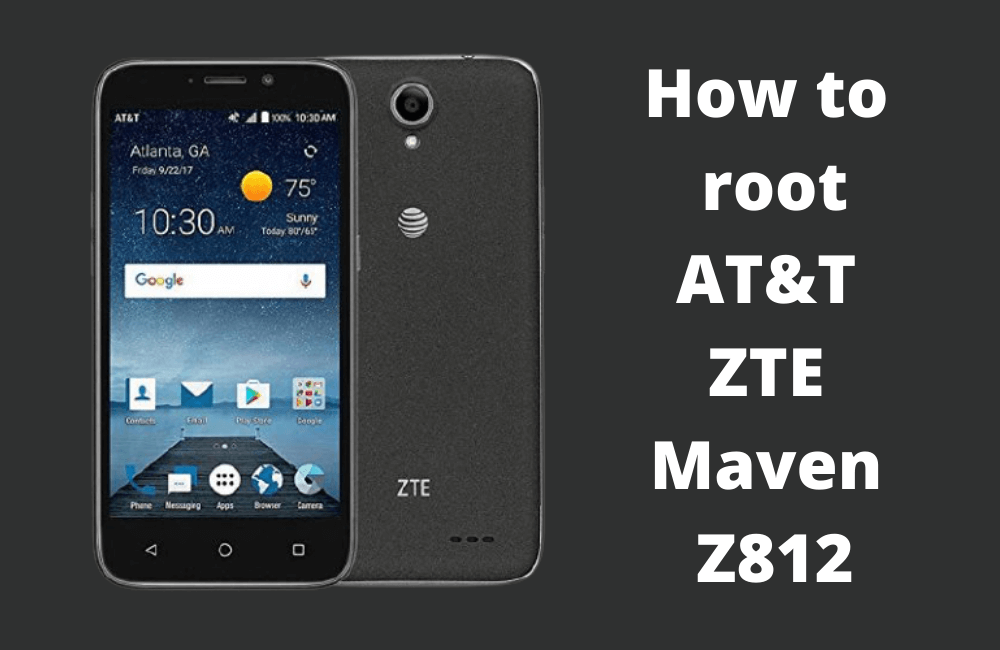 It is worth noting that developers were having a hard time rooting the said device from ZTE because of one factor or another.

Also, the developers have mentioned that they had already tried three methods to root the smartphone which involve using the Framaroot, SRS Root as well as Kingo Root app but sadly they did not find any success.

Also Read: How to root Alcatel One Touch Fierce 2 easily

However, we all know that it is in human nature to never give up and that is what the developers also did. And we are glad to tell you that developers have found a new way to root the ZTE Maven Z812.

In this article, we are going to give you a step-by-step tutorial on how to root the AT&T ZTE Maven Z812 smartphone successfully in a few simple and easy steps.

Note that the SRS Root app was eventually used to root the ZTE Maven Z812 but not until a new version of their app was released.

So it is worth noting that you will need to download the SRSRoot v5.1 app on your desktop in order to root the devices.

Things to note before rooting the ZTE Maven Z812

Also Read: [Working] How to get MSL code from Sprint and unlock your phone

Also Read: How to root Kindle Fire 2 without PC

Once the device is successfully rooted, you can finally upgrade your ZTE Maven Z812 running Android 5.1 Lollipop to Android 6.0, 7.0, or even Android 8.1