Will iMessage say delivered if blocked? This is the burning question right now and we believe that we have the answer to this question.

First of all, it is worth noting that iMessage is absolutely massive in some parts of the world where iPhones are used in numbers.

For example, countries like the US, Canada, and even some parts of Europe have a massive fan following when it comes to iPhones.

Due to that reason, we are going to solve a problem that most iPhone users have when they want to know if they have been blocked or not.

There is also the question of “Will iMessage say delivered if blocked” when you send a message to someone so we will solve that in this article.

Also Read: How to Hide Instagram Posts From Certain Followers or Someone?

Will iMessage say delivered if blocked?

If you send a message and iMessage says delivered then it means that the message has been sent successfully and it means you are not blocked.

However, if you send someone an iMessage the next time and it does not say “Delivered” or “Read” then it means you are blocked.

Because iMessage will not say delivered when you are blocked by someone.

It is quite possible that someone blocks you after you have sent a message and received the Delivered sign.

So always look for the Delivered as well as Read sign after sending someone a message on iMessage to make sure you are not blocked.

It is also worth noting that the iMessage displays messages in either blue or green bubbles and there are different meanings to the color of these bubbles as well which we will explain down below.

Also Read: What does 5K Subscribers on Snapchat mean?

Why do you see Green and Blue bubbles on iMessage?

By default, the messages on iMessage will be seen inside blue bubbles and this means that the messages are sent from one iPhone to another.

However, if you see one blue bubble and the other one is a green bubble then the message from the green bubble means it is sent from an Android phone.

Since iMessage is not available on Android, the Green Bubble message means that you are sending a normal text instead of an iMessage.

How to Know If You have been blocked on iMessage?

Now that we have told you about whether or not iMessage will say delivered if blocked and also the meaning of green bubbles and blue bubbles on iMessage, we will understand how to know if you have been blocked on iMessage.

1. Send a message and check if you are blocked

As we mentioned earlier, the best way to know if you have been blocked on iMessage or not is by sending them a message.

If you send a message and receive the Delivered sign then it means that the message has been received at the other end and it also means that you are not blocked.

In case you sent a message and did not receive the Delivered sign then it means that you are blocked.

So make sure that you send someone a message and see if the Delivered sign comes underneath the message or not.

On iOS 12 or below, the detection becomes easier and you can simply send a message to someone on iMessage.

If the message fails to get delivered or if it shows a green bubble asking you to send a normal message then it means they have blocked you.

2. Check by calling the number

If you are not sure if someone has blocked you on iMessage then you can check the same by calling the number.

If the call goes to a voicemail after a single ring or without any ring then this is a definite sign that you have blocked.

You don’t need to hurry up in making a judgment about the person that they have blocked you.

Make sure that you try enough times and at different times of the day as it is possible that the person might be busy or unavailable at that time.

In this article, we have told you if iMessage will say delivered if blocked and also told you about the green bubbles and the blue bubbles you see on iMessage.

We also shared a few methods to check if you have been blocked on iMessage.

Share this article with your friends on iMessage to let them know how they can also do this to check if they have been blocked or not. 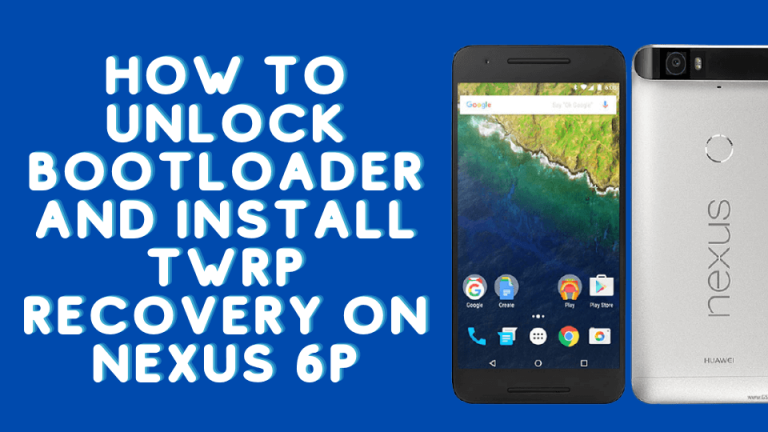 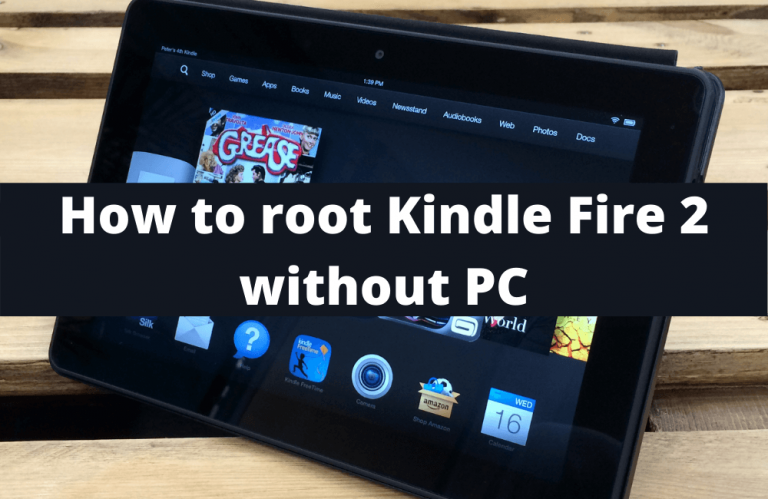 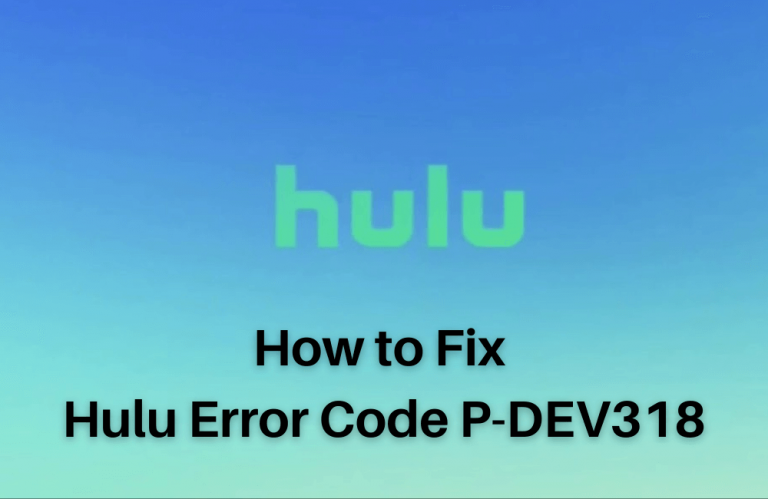 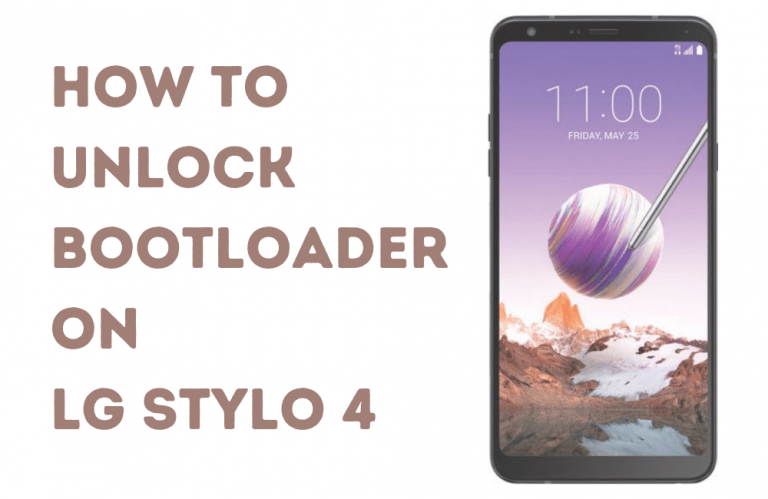